The store will not work correctly in the case when cookies are disabled.
Menú
Idioma:

Their mission is to provide metal fabricators with the latest PC based technology to improve factory productivity, lower maintenance costs and provide a platform for seamless PC based factory integration.

The PC800/800L controls are mature, field-tested controls with units in the field throughout the US, Mexico and Canada.

PC Controls has installed over 800 units throughout the United States, Mexico, and Canada. 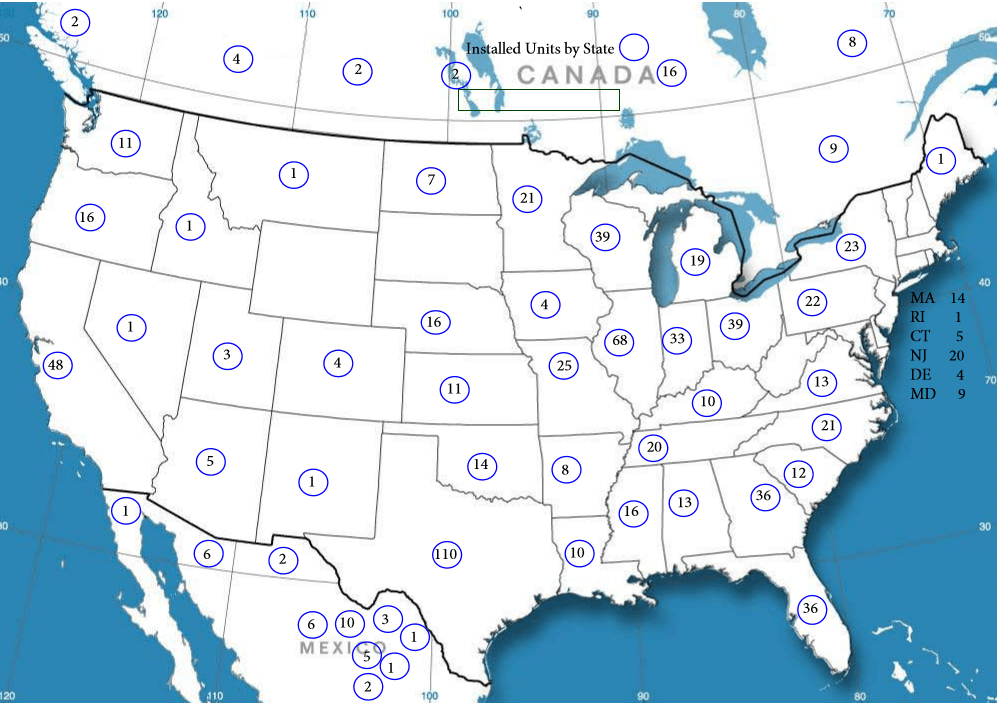